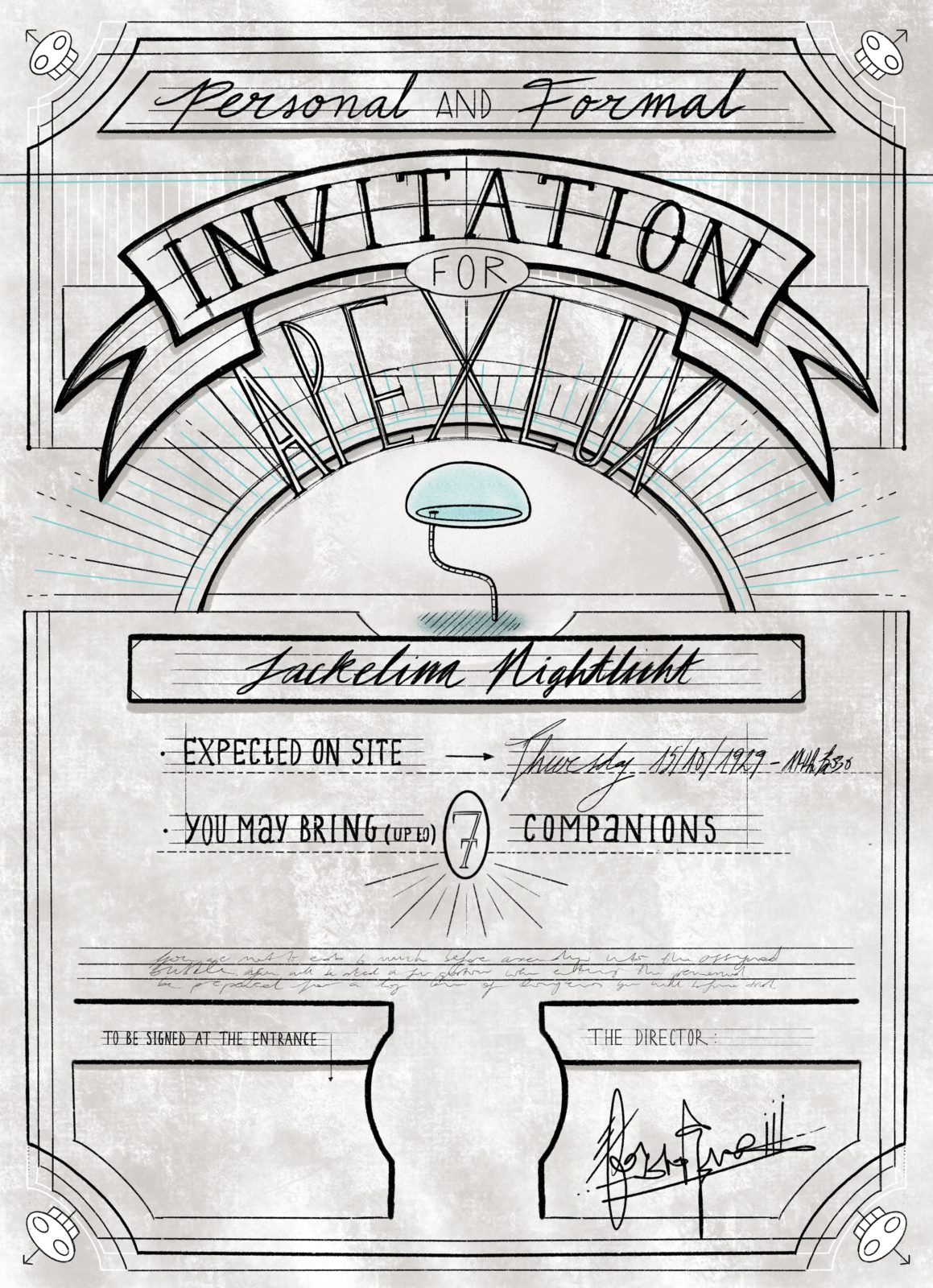 I’ve got no luck in my quest for understanding the plane of bubbles at the edge of the province -South of Elysium. So, I tried to gather more information by talking to a Daemon. Lets hope he sheds some light on this mysterious place called -Apex Lux- and the creature I’ve encountered there.

-Straight to the point. How can I get in?

By invitation only. I’ve got an ‘unused’ invitation given to me by someone. She didn’t feel ready to leave The City -because that is what it leads to if you accept the invitation (foto). Most do accept it though. A lot of people anxiously anticipate it’s arrival. The invitations are well sought after. It is thought to be the only good and true way out of the City.  A black marked in fake-invitations has emerged. On the actual invitation you can find your name, the date on which you are expected to enter the site and the amount of people you may bring to your ‘farewell-party’…

-I’ve encountered some kind of ‘creatures’ that roam these planes. Who are they?

Informally one refers to them as “the woolly ones”. They are the guardians of Apex Lux; they act as guides to the invited or as bouncers to the uninvited. That’s why you were urged to leave. You had no business there.

-I’ve tried to talk to one, but It just muttered something. I couldn’t understand what it was saying. Is that normal?

Yes. They don’t waste energy by speaking in your native tongue unless they want you to listen -or think you are ready to hear something. Personally, I find them to be a bit pompous; They only speak understandable if they feel like throwing some moralizing jibber-jabber around; we call it “woolly wisdom“…

-I noticed some small group-gathering at the base of these bubbles. What are they doing?

Those are the closest relatives or friends to the invited. They are the people you choose to accompany you trough your transition; by holding a ‘farewell-ceremony-party’, kind off. The amount of people you may bring is calculated by an algorithm. The outcome depends on various factors related to the way you lived or the way you handled your choices up to that point.

-Have you ever been part of a ‘farewell-party’?

Yes. Twice. I’ve accompanied a grandparent and a good friend. I’ve got a third ‘party’ coming up within a few weeks. Would you care to join us? I can ask the person in question if she has reached the limited amount of companions she is allowed to bring…

-Yes, that would be great! Thank you! 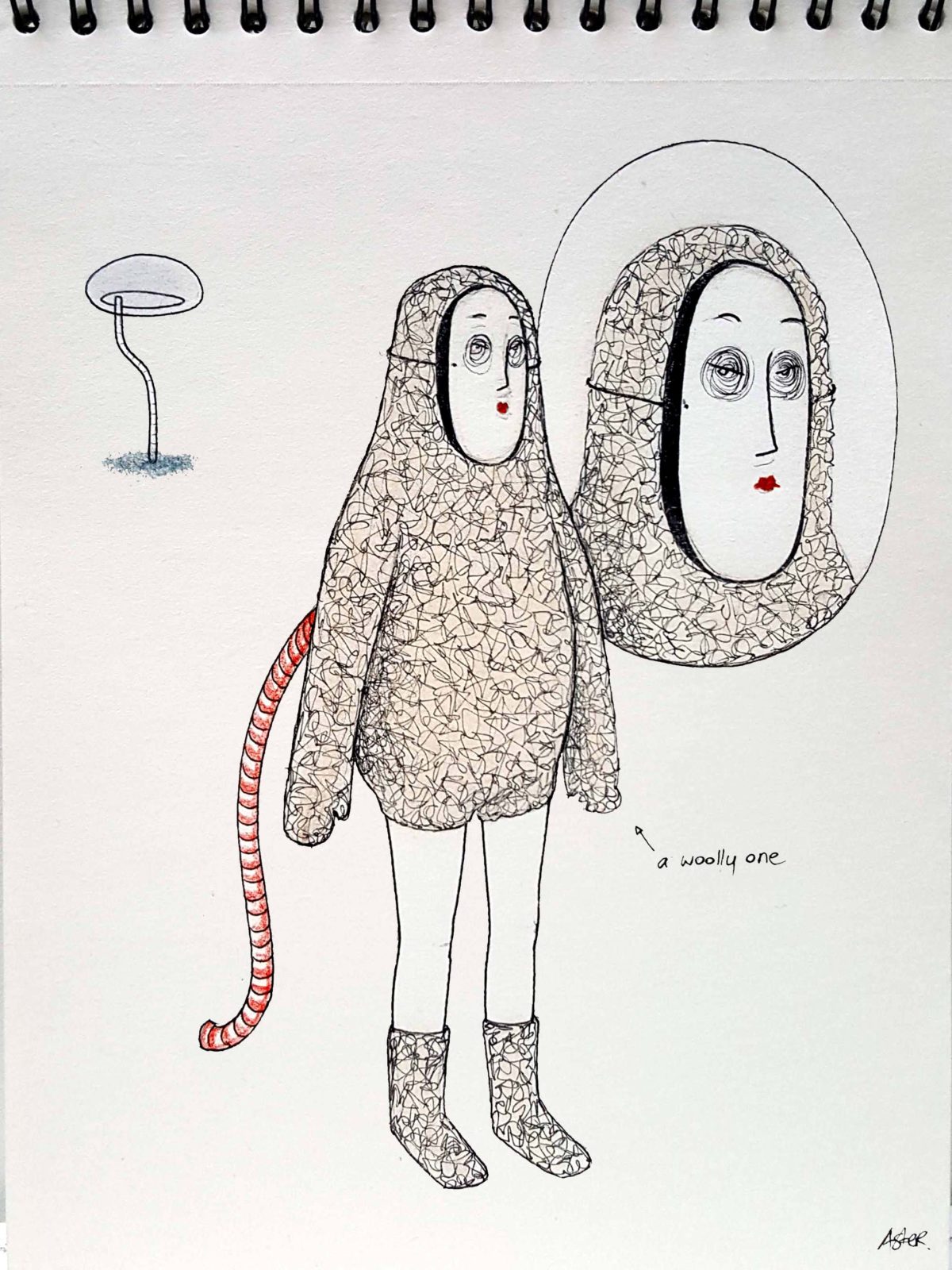 Meanwhile, I accompanied Deamon to Karen’s farewell party…you can read about that in Citytrip 6: footprints in the sky! x

apex lux, Elly & Daemon, south of elysium, the bubbles, the woolly one

Citytrip 5: The Woolly One

-Hovering Hannah and the Atti-